Last weekend I found that my battery was flat, really flat (6 Voltages) after seating on the drive for two days.

Previous to that I had an annoying fault where when I turned the engine off the dashboard would light up like a christmas tree and beep with the word SAFE displayed. 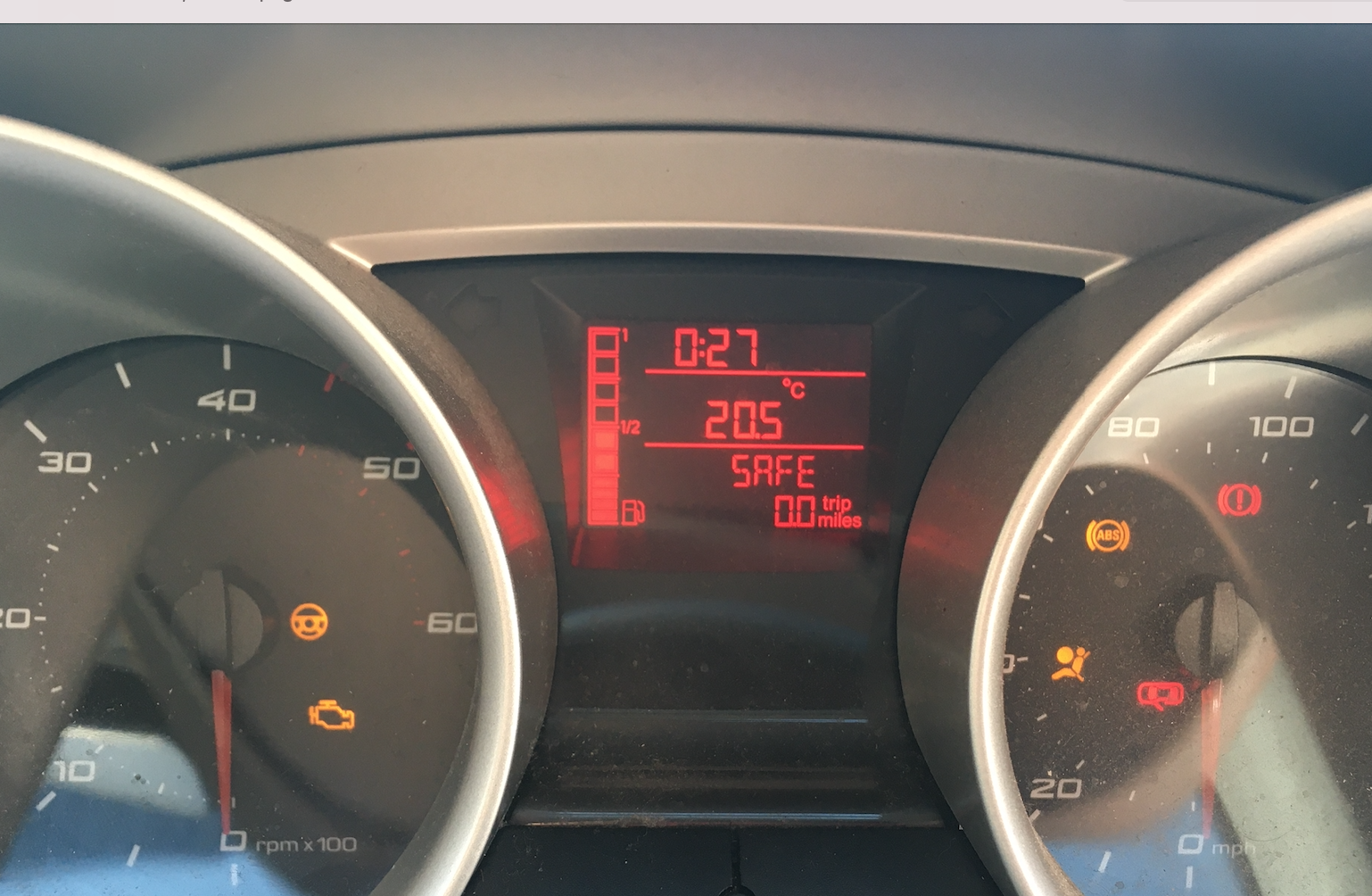 I had previously scanned for fault codes and found the following fault.

This did make sense are the key was not in the ignition when the fault happened.

The fault was difficult to re-create as it only seem to happy on a hot day, but when it did the current drain on the battery was 7 Amps.

What was also strange was the fuel pump was running without the keys in the ignition and the relays inside the BCM were click every few seconds and the fuel pump would start again.

My initial thought was that the BCM was getting warm in the hot weather and a solder joint was playing up on the BCM PCB, so was planning to replace it.

What was strange was the BCM was behaving as if the ignition was turned on but the key had been removed.

The fault did not seem to be affect by turning the ignition key on and off again.

The only thing that I could think off was a strange voltage was turning the BCM on in hot weather.

I was now having to disconnect the battery everytime that I parked the car to stop draining the battery. On one nice sunny day I reconnected the battery and the fault was there straight away. On my return jounery home I decided to put the A/C fully cold and get the car nice and cold. When I had finished my journey and turned off the ignition the fault was still there.

It was then that I thought that my Tyre Pressure Indicator plugged into the 12v cigarette lighter socket could be the problem, it had the ability to charge the internal battery using a solar panel mounted on the top of the case.

This would be highly improbable as both the USB charger and Tyre Pressure Indicator would need to allow a current to flow in reverse. 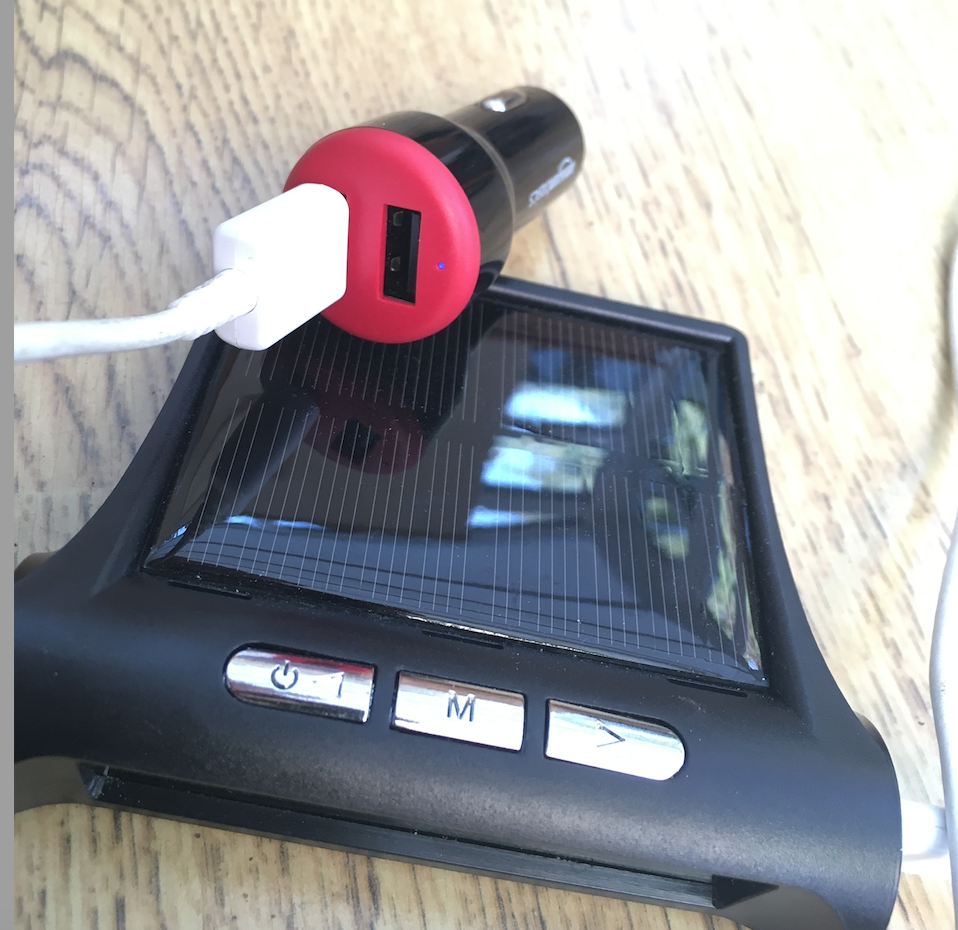 So with the fault present I unplug the Tyre Pressure Indicator and the fault cleared.

When I measured the voltgae from the Tyre Pressure Indicator at the USB connector it was 4.5 volts and Cigarette lighter plug.

What was happening was the solar panel in the Tyre Pressure Indicator was charging the internal battery to a level high enough yo trigger the BCM into thinking that the ignition was on.

I thought that I would share this as I was just about to start replacing the BCM and it was going to cost a lot of money.
Top

Re: SAFE Mode displayed on Dashboard