I’ve just bought a sexy red 2015 1.2 r line that’s had a few mods! Some good some awful! The worse one is who ever had it before has in my opinion made a mess of the exhaust system. They have taken off the back box, cat converter and welded the pipe on. It’s a mess and I’m going to have to replace the whole system (I think). I have no idea how it got through the MOT!

Because I’m a newbie this may be to some a perfectly reasonable mod but I hate it! It sounds rubbish! Plus I need to make it legal. So what exhausts would people suggest? My budget isn’t the biggest and I don’t really want anything noisy or flash. Just something so she can purr sweetly.

If anyone can pop some links in so I can learn about what exhaust I need I would really appreciate it. 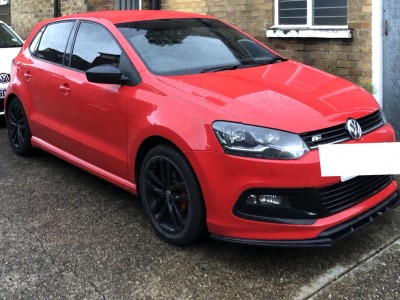